With such an extensive segment, sedan shoppers have a massive variety of vehicles to choose from. Some are rather simple and uncomplicated while others have exciting engines and countless must-have features. With so many types of sedan shoppers, there are very few models on the market that are capable of satisfying both ends of this spectrum. Between all of the 2018 Nissan Sentra trim levels, however, one will have no problem building a sedan that compliments just about any circumstances.

For the 2018 production year, the Nissan Sentra is offered in six total trim levels—S, SV, SR, SR Turbo, SL and NISMO—with two engines, multiple transmission options, and so much more. Standard in the S, SV, SR and SL trim levels, one will find a 1.8-liter four-cylinder engine that exhales 124 horsepower and 125 pound-feet of torque. This base engine is controlled by either a standard continuously variable transmission (CVT) or—exclusive to the base S trim—an optional six-speed manual transmission. 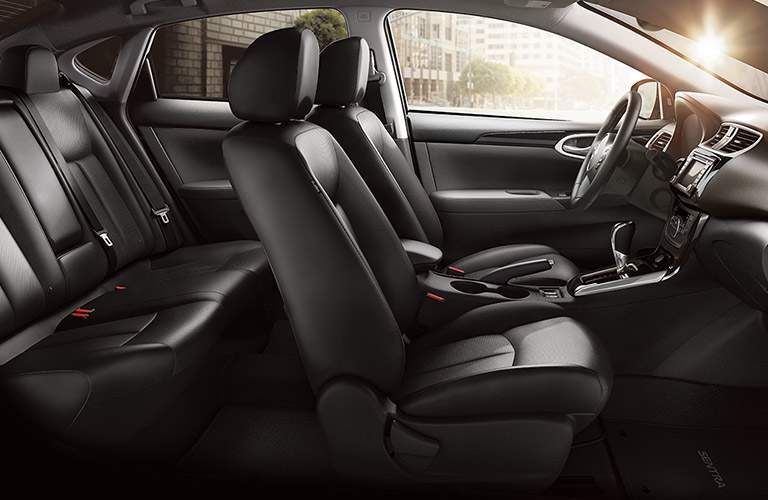 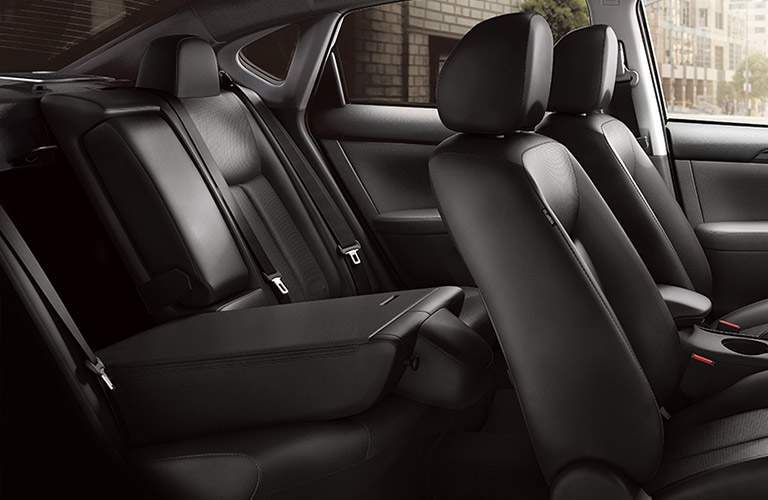 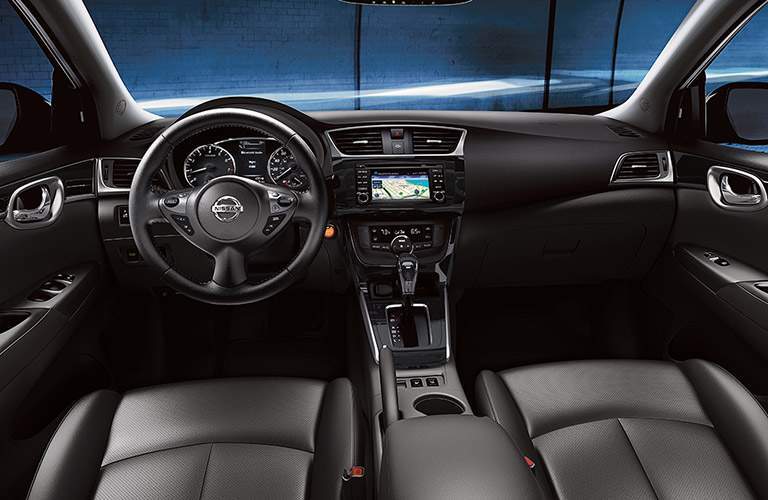 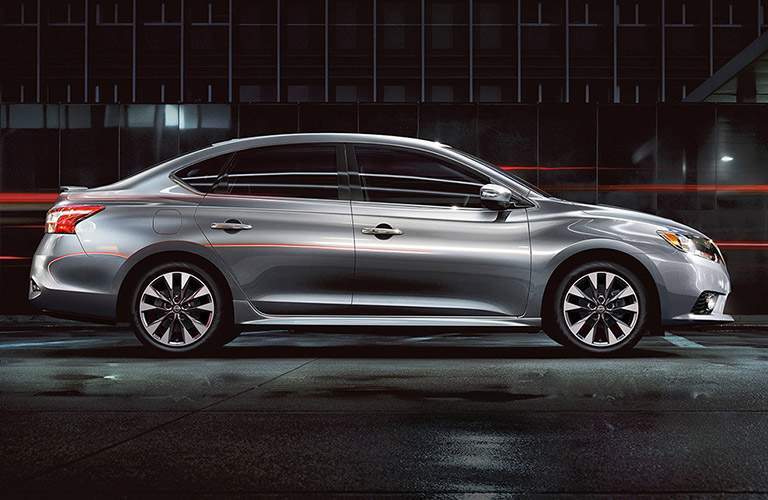 Beneath the hoods of 2018 Nissan Sentra SR Turbo and Nismo models, thrill seekers will discover a turbocharged 1.6-liter adrenaline junkie that cuts loose with 188 horsepower and 177 pound-feet of torque. All of the energy can be reined in with either a six-speed manual transmission or an exclusive, optimally-calibrated CVT with Manual Shift Mode capability.

According to the Environmental Protection Agency (EPA), the fuel economy ratings of the 2018 Nissan Sentra vary quite a bit when comparing one configuration to another. In fact, even the transmission of each model plays a role in EPA estimates.

Listed below is the base Manufacturer's Suggested Retail Price (MSRP)*1 of each trim level as well as some key features and its EPA-estimated fuel economy ratings*2.

Actual mileage may vary with driving conditions – use for comparison only.