The foundation of any vehicle is its engine. If you're looking for a car with power, fuel economy, or a combination of the two, then the engine is probably your first priority. After all, without an impressive engine, you can't have a top-notch driving experience. As you may have already heard, the 2018 Nissan Rogue provides its owners with an unparalleled behind-the-wheel experience. Countless competitors—including the 2018 Ford Escape—still have a long way to go before reaching the level of the Nissan Rogue.

As a result of the massive gap in fuel economy ratings, the 2018 Rogue is also able to stay on the road much longer than the Escape. With a full tank of gas, the Rogue can roam for as many as 377 miles in the city and 479 miles on the highway; and yes, both of those estimates are much larger than those of the Escape.

Last but not least, the Nissan Rogue also comes with more standard features than the Ford Escape. Standard in every model of the 2018 Rogue, you and your crew can tune in to satellite radio! As soon as you find your favorite station, roll down the windows, turn up the volume, get comfortable, and cruise. For the same experience in the 2018 Ford Escape, you'll have to pay more, as it's only available to higher trim levels.

With a stronger engine, much better fuel economy estimates, longer driving ranges, and more standard features, it's no wonder why so many SUV shoppers choose the 2018 Nissan Rogue. Thanks for reading our 2018 Nissan Rogue vs 2018 Ford Escape comparison! If you'd like any additional information, feel free to fill out the included form!

Actual mileage may vary with driving conditions — use for comparison only. 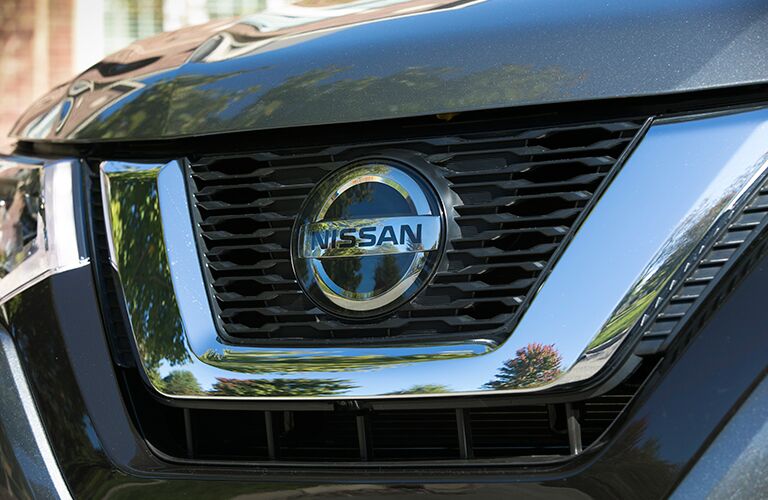 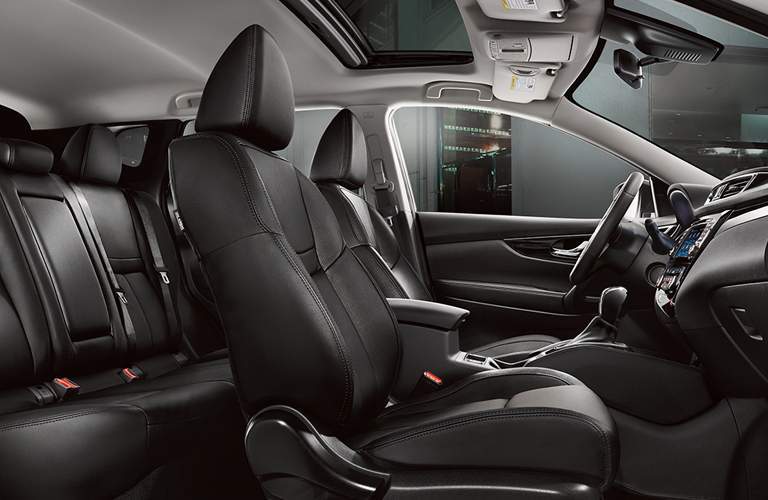 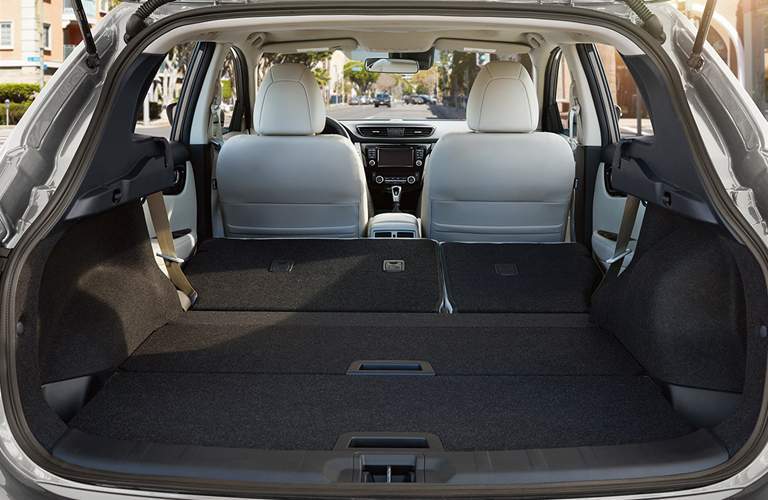 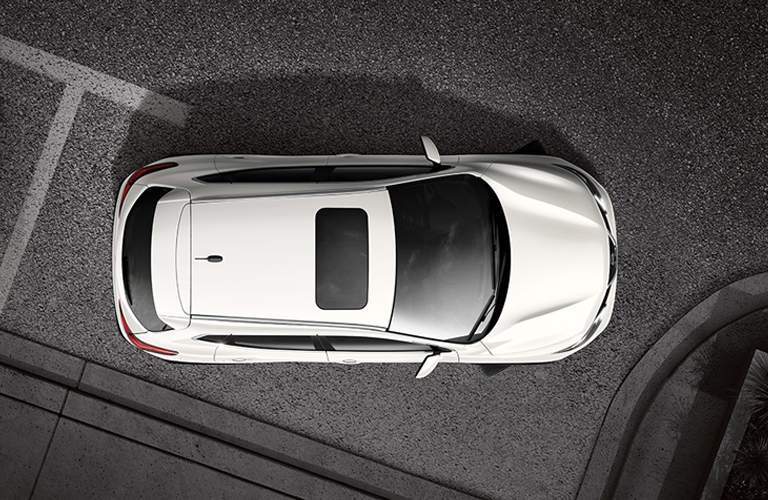