The 2017 Nissan Rogue vs 2017 Nissan Rogue Sport comparison is no exception. Rather, it's a shining example of how differences can bring out similarities, and how disagreements can pave the way to common ground. Check out the chart below for an overview of said rivalry.

Our Rogue and Rogue Sport Models

With a base price of $2,400 less, the Rogue Sport is the more affordable of the two. *1 At the same time, however, this affordability comes with a few small sacrifices. First, as measured by the Environmental Protection Agency (EPA), the Rogue has marginally better fuel economy than the Rogue Sport, as it earns an EPA-estimated extra mile both in the city and on the highway.

For those who can afford the Rogue, it is well worth the extra money. At the same time, however, the Rogue Sport is a great choice in its own right, especially for anyone with a smaller budget. Likewise, if a customer wants a compact utility vehicle over a full-sized SUV, then the Rogue Sport will suit their needs better than the Rogue. In short, both cars in the 2017 Nissan Rogue vs 2017 Nissan Rogue Sport comparison are top-notch options, but the decision ultimately comes down to the customer and which car would complement them best. 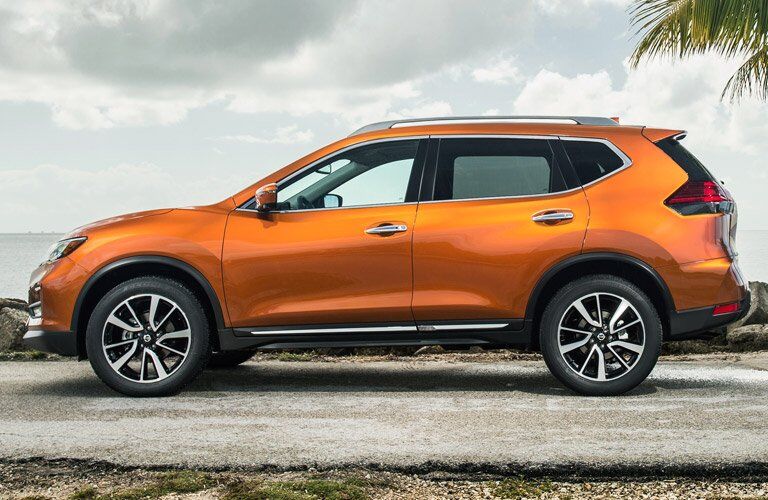 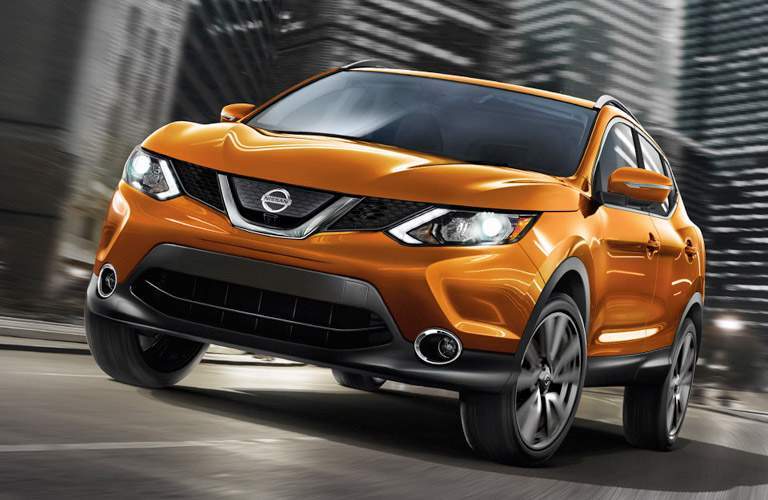 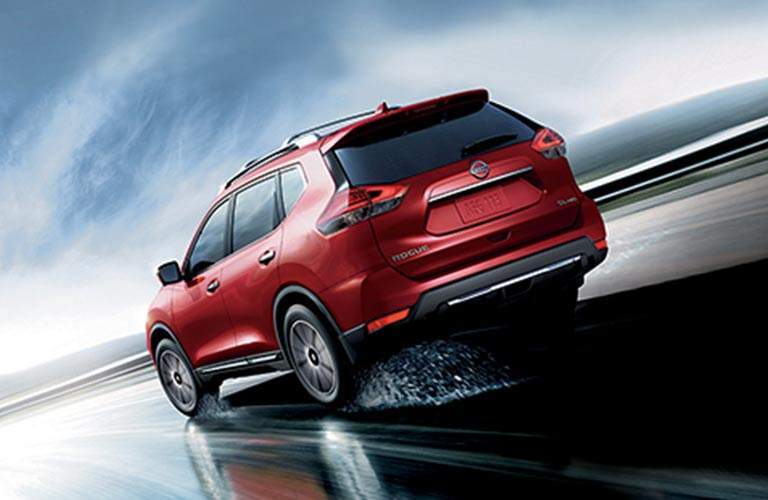 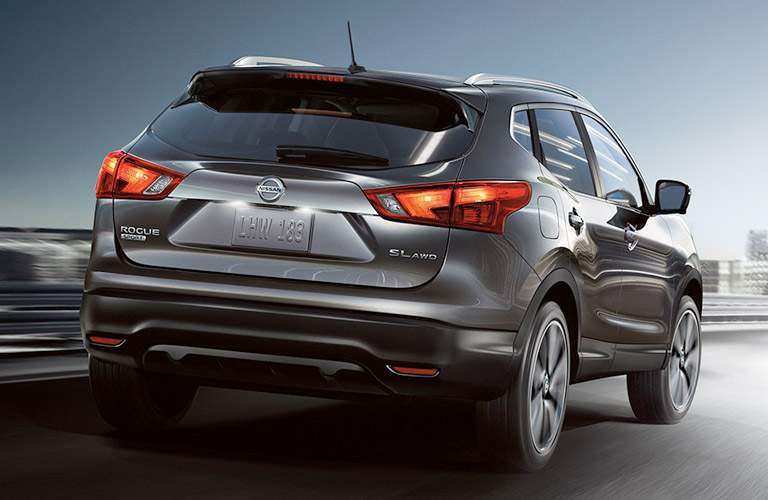